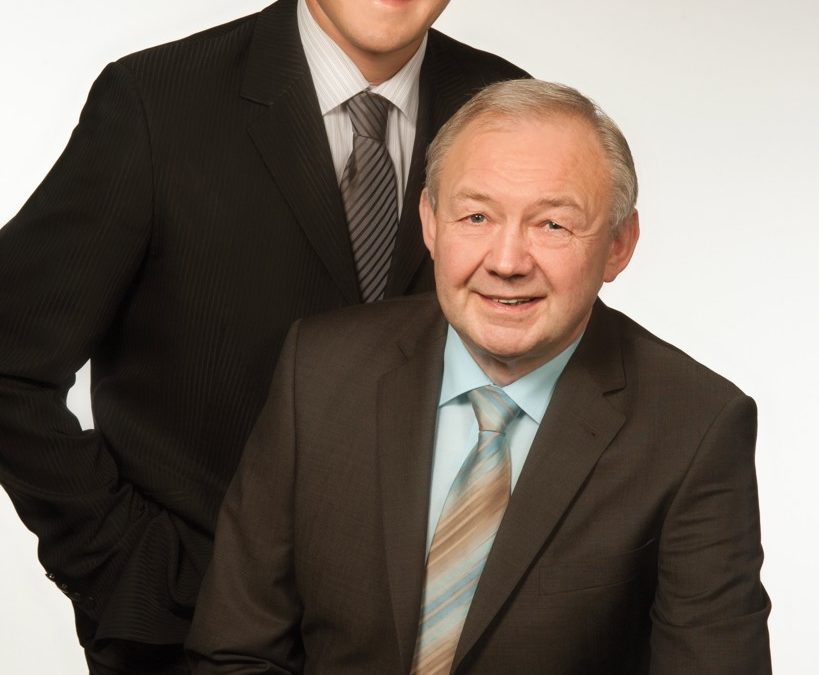 Günther Bock, since 2012 been actively cooperating as general manager in his father’s company, takes over from January 1st 2016 the management of the company as the sole owner. In a small internal celebration Günther Bock thanked his father for his life’s work, which he would continue in the second generation carefully and with engagement.

As founder of Bock Energietechnik Werner Bock also remains closely linked with the company. With his decades of experience he will be a consultant for the company inquestion of configurations and calculations in terms of melting technology. 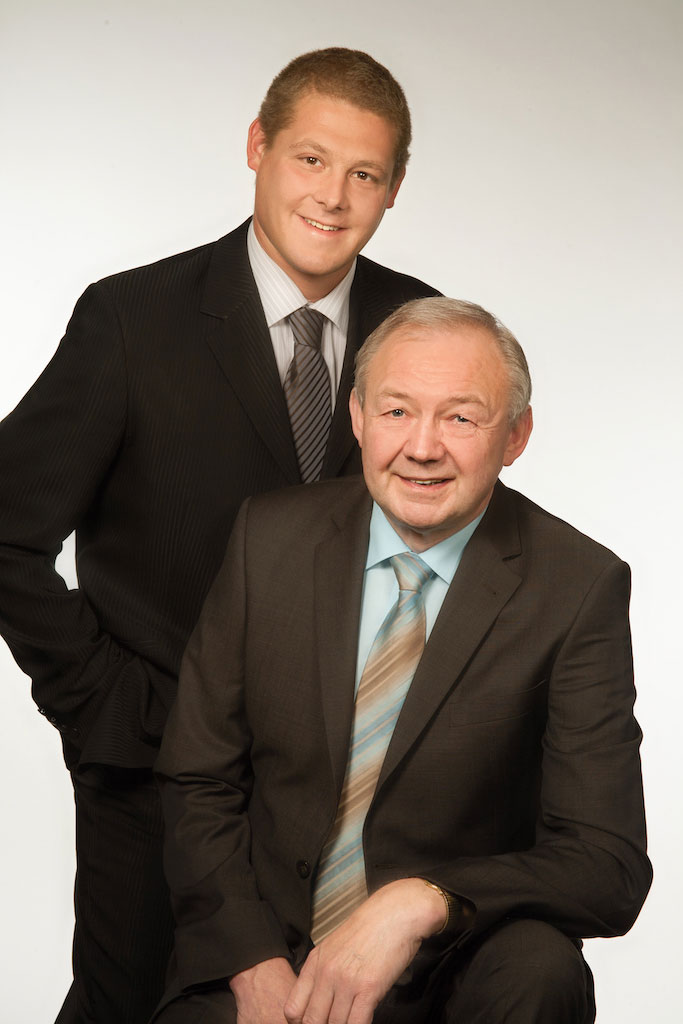